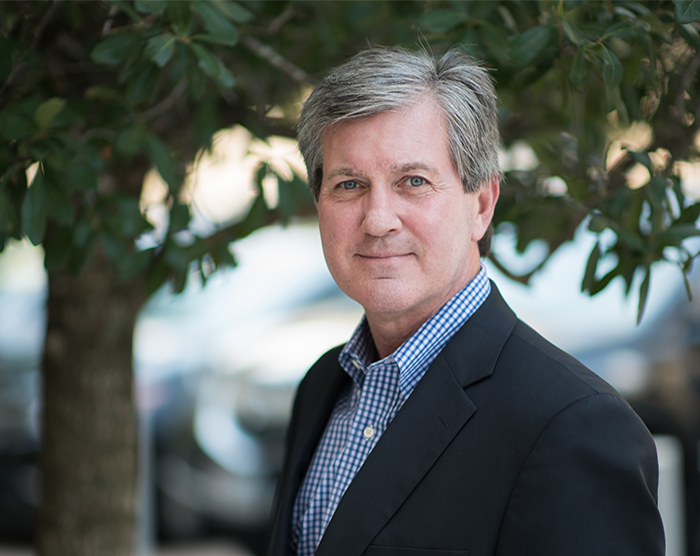 DALLAS, January 17, 2020 – The University of Dallas’ Satish and Yasmin Gupta College of Business announced the selection of John L. Zogg, Jr., MBA ’92, as a 2020 Hall of Fame inductee. Zogg is managing director at Fort Worth-based Crescent Real Estate LLC.  Established in 2015, the Gupta Business Hall of Fame recognizes, honors and celebrates outstanding business leaders who have achieved significant success in their chosen fields and embody the spirit of the college of business. In 2016, Zogg shared his insight and knowledge presenting at the University of Dallas Real Estate Lecture Series.

John Zogg currently serves as Managing Director for Crescent Real Estate LLC where he oversees leasing and asset management of Crescent’s 5 million square foot portfolio located in Texas and Colorado. Zogg has held several senior-level positions at multiple real estate firms, including vice president of Rosewood Property Company and marketing manager at Gerald D. Hines Interests. In total, he has managed more than 30 million square feet of office space across the United States throughout his career. He received his MBA at the University of Dallas and a Bachelor of Arts from the University of Texas at Austin.

Zogg is a founding member of the advisory council for the Center for Real Estate Finance at the University of Texas at Austin McCombs School of Business and is also a founding board member and original visionary of the Woodall Rodgers Park Foundation, which operates and manages Klyde Warren Park. Zogg was instrumental in rallying support for the $110 million public-private partnership that led to the park’s formation.

In November of 2019, Zogg was appointed to a three-year term on the University Lands Advisory Board, which provide strategic guidance to the University Lands Office and regents on land operations and management of oil and gas lands that provide revenue to the University of Texas and Texas A&M University institutions.  He has served on the boards of various local civic organizations, including Downtown Dallas and Executive Committees of Uptown Public Improvement District. In 2002, Mayor Laura Miller appointed him to the Dallas Inside the Loop Committee. He also was a member of The Dallas Assembly, City Center Tax Incentive Finance District, Downtown Connection Tax Incentive Finance District, as well as Urban Land Institute. Zogg has served as vice chairman of the Goodyear Cotton Bowl.

Zogg and other new Gupta Hall of Fame members will be inducted during an annual award ceremony on Friday, Jan. 24, 2020, from 6-8 p.m. In addition to Zogg, 2020 Hall of Fall inductees include Gail Warrior Suchy, MBA ’99, CEO of CASPR Group and Michael Stedman Wyatt, MBA ’91, executive managing director at Cushman & Wakefield of Texas.